Well people, after picking up and putting it down about a dozen times since I’ve moved back to Texas… a few weeks ago I decided to start revising my novel again (round three). I kind of lost some passion in the midst of all this lovely transition I’ve been dealing with. Not for the story so much, for revising because dang it’s hard. But once I got back into it, I was all like:

I’ve been working on a  re-write of my first chapter and it was really difficult for me. After a few FULL re-writes, I finally found something that works and it’s really lifted the block I’ve had with revising the entire thing!

I still have more tinkering to go, but I’m finally back on the wagon! I will whip this novel into shape, along with the help of my amazing CP.

I revised the first half in two separate chunks, focusing on each character arc. Then I went back through and made sure they mirrored each other well until they merged at the middle point. Then I’m revising the last half in chronological order. 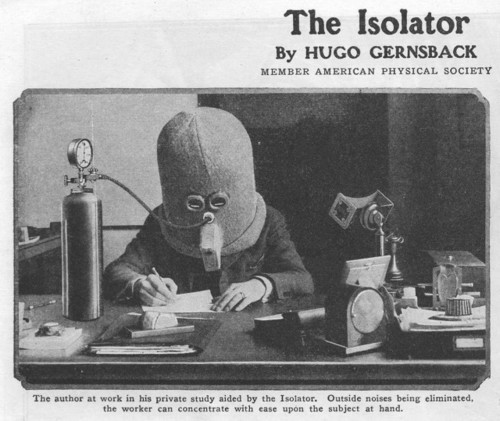